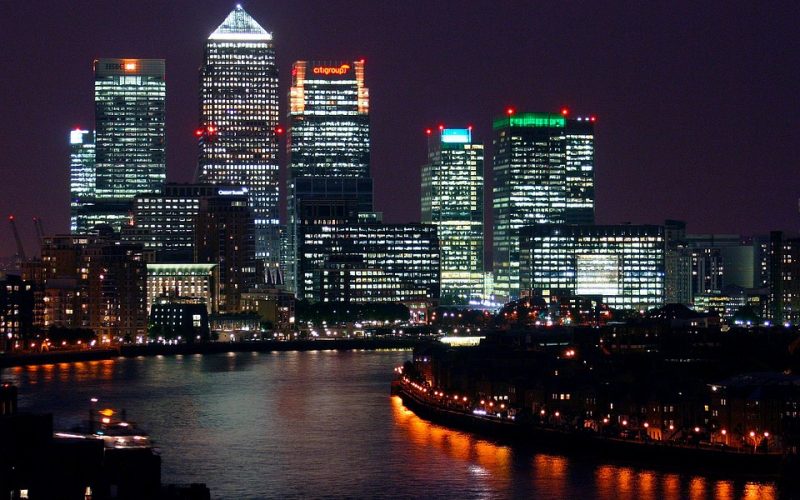 If you’re planning a visit to the capital, or you’ve the considerable good fortune to live there, then you’ll want to cram as much fun and festivity into every waking moment. Fortunately, there are a myriad of great attractions on offer. Let’s take a look through!

Escape-themed live-action puzzle-games are becoming increasingly popular across the country, with participants pitting their wits against whatever fiendish challenges have ensnared them. The mother of them all, however, is arguably the Crystal Maze television show. Now, you can participate in the game for yourself!

A visit to a national trust property isn’t the first thing on many people’s list of things to do in London. But this beautifully-maintained Tudor mansion in the east end of London isn’t your average period property. The house has been occupied by squatters over the years, and served as a gig venue in the 1980s.

London is home to one of the world’s foremost zoos. Since the facility first opened to the public in 1847, it’s provided Londoners with a source of ceaseless amusement and entertainment. Nowadays, you can even sleep in the zoo overnight – and thereby get that little bit of extra intimacy with the local wildlife.

If you’re looking to catch a gig in an unusual setting, then this 19th-century gothic church in the heart of Islington is sure to fit the bill. There are regular musical performances from large bands, and more obscure ones, too.

Similarly, you’ll be able to take in a spot of theatre in an unusual setting at the globe theatre. This Tudor-style theatre offers seven-hundred standing tickets for each performance, and they’re all spectacularly affordable at just a fiver each. The venue has been constructed to closely ape the makeup of the original globe, which was closed down by the puritans and subsequently destroyed in 1642.

One product that London is especially famous for is its gin. The ‘London Dry’ approach to gin-making has proven popular across the globe – and there are few examples which summarise the technique better than Beefeater. If you’ve an appreciation for the drink, then be sure to take a guided tour around where it’s made – in what is London’s oldest distillery.

Take in the sights from on-high

One feature of the London skyline that’s difficult to miss is the London Eye – an enormous Ferris wheel just a short walk from Westminster bridge. Get into one of the ellipsoid carriages and you’ll be afforded a fantastic view of the capital as you move gracefully above it at a leisurely 0.6mph. If you’re looking to get one of the best possible views of your surroundings, then the London Eye offers an excellent means of doing so.

A boat trip on the Thames

One of the most distinctive features of London in the enormous river which flows through the centre of it. This is one geographical feature that’s had an incredible impact on world history, serving as a major trade route for everyone from the Romans to the British Empire of the 19th century. Nowadays, London river cruises offer among the best ways to get a close-up view of the waters, and of the buildings and attractions that run alongside them. You’ll even be able to get married on the Thames, and hold the after-party on a London wedding reception venue which floats along the surface.

This bridge covers a stretch of water that’s largely responsible for making London such an attractive place to build a capital city. During Roman times, a stretch of shallow water ran right alongside the deep ones – making it both easy to get large trading vessels far up the Thames, and possible for early settlers to cross the river. Nowadays, the river is spanned here by an enormous bridge, constructed during the Victorian era. You’ll be able to walk across the top of the bridge, and, courtesy of a glass floor, you’ll be able to look down on the traffic below. It’s an experience that’s sure to intrigue and exhilarate!

If you’re unsure whether to visit the Tate Modern or the Tate Britain, then fear not – you’ll be able to visit both in a single day, and work a trip along the Thames into the experience. Boats run between the two every forty minutes, seven days a week – so you needn’t choose between Picasso and Constable. If you’re an art lover, then be sure to pay both museums a visit.